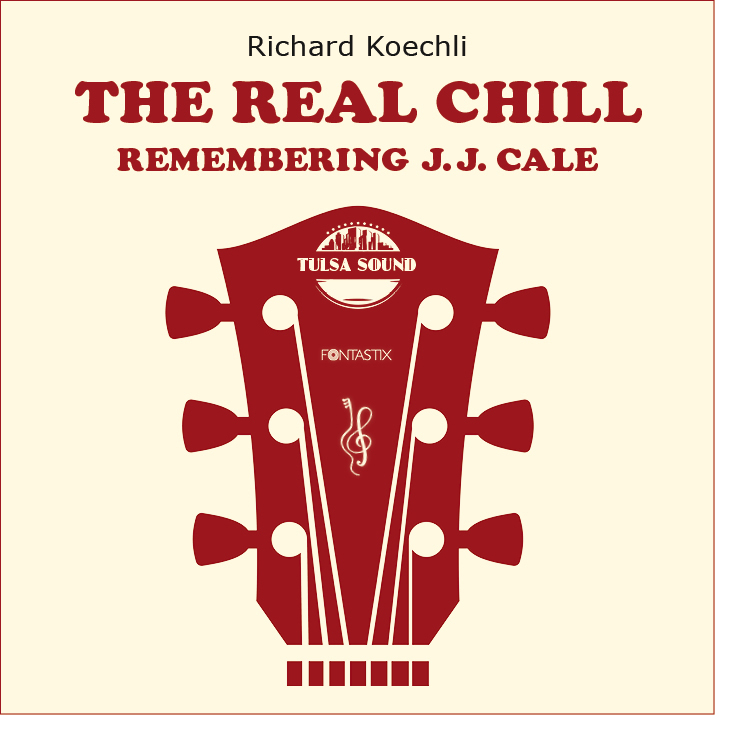 The homage to the master

J.J. Cale (1938 - 2013) is considered one of the most influential songwriters of the 20th century. Admired by stars like Eric Clapton, Mark Knopfler or Neil Young, he leaves behind an invaluable legacy: world hits like Cocaine or After Midnight, a unique guitar style, an inimitable vocal aesthetic.

Swiss Blues Award winner Richard Koechli now respectfully and idiosyncratically interprets 10 of Cale's immortal songs - and even writes a book about the laid-back pioneer; a personal, subjective view of Cale's music and career, the myths that surrounded him, the historical context and the philosophy of musical restraint. 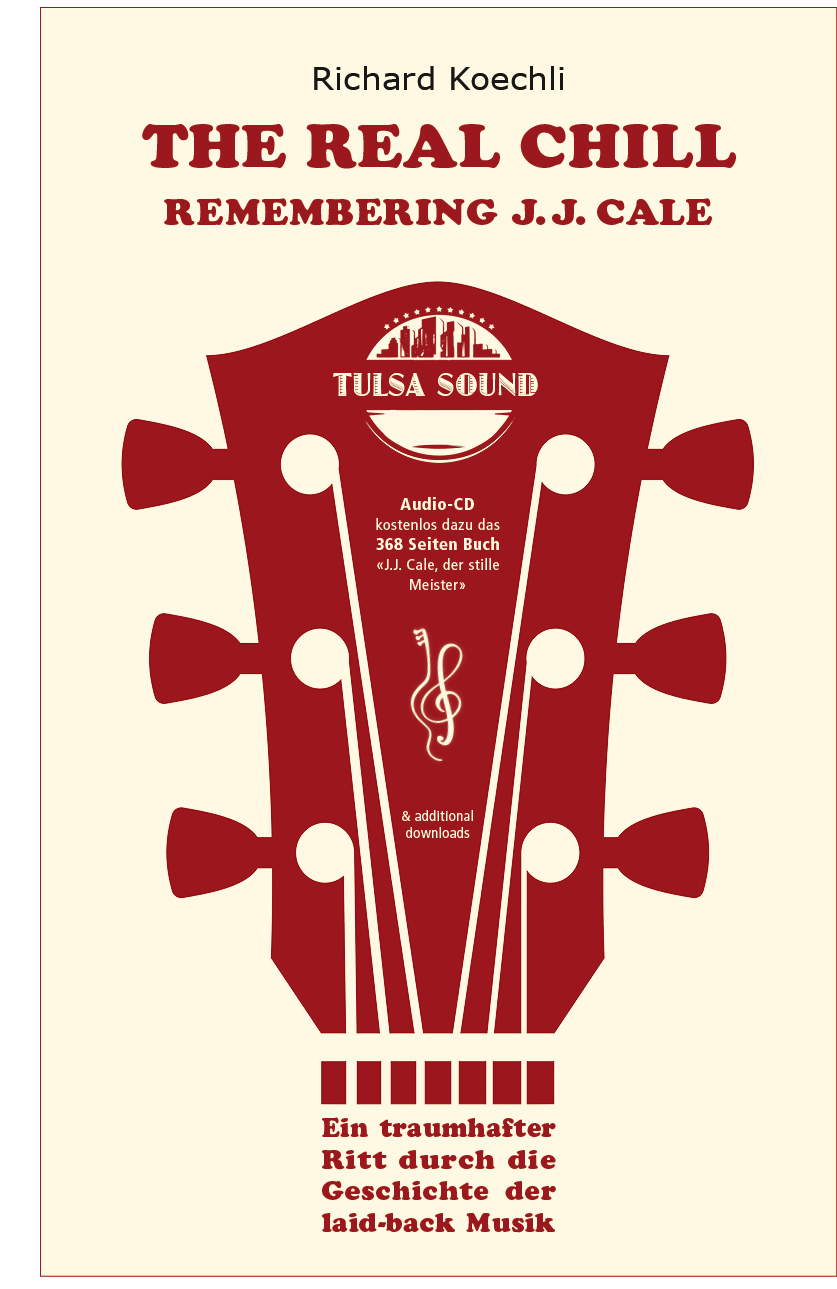 The sound recordings were made during the Covid-19 lockdown in spring 2020; Koechli hid in the studio, worked in the manner of a maverick (as Cale often did at the time), was partly supported at a distance by his live band - and now conjures 10 songs out of a hat that don't even try to come close to the originals. A very personal album that brings the master's splendours to new life without betraying their basic spirit. As an encore, 3 more songs from Koechli's pen that demonstrate Cale's influence.

Can be streamed and downloaded, of course - but the crowning glory is only physical: Koechli's 368-page book «The Silent Master» (hardcover german edition) is not available in bookstores, but exclusively as a free supplement to the CD. The book simply does not exist, has no ISBN number – it's a pure gift from fan to fan. «I don't want to make money with J.J. Cale's legacy – among real Cale fans you don't deal, you give each other presents», says Koechli.

This is called «Deluxe Edition» – and with the CD also come many download-goodies (an English and French book translation, mp3-files, 24bit-WAV master files and an unreleased HD concert video of Koechli's trio formation). You can order it worldwide!

Even more good news: Now, «The Real Chill» is released as a vinyl double LP! 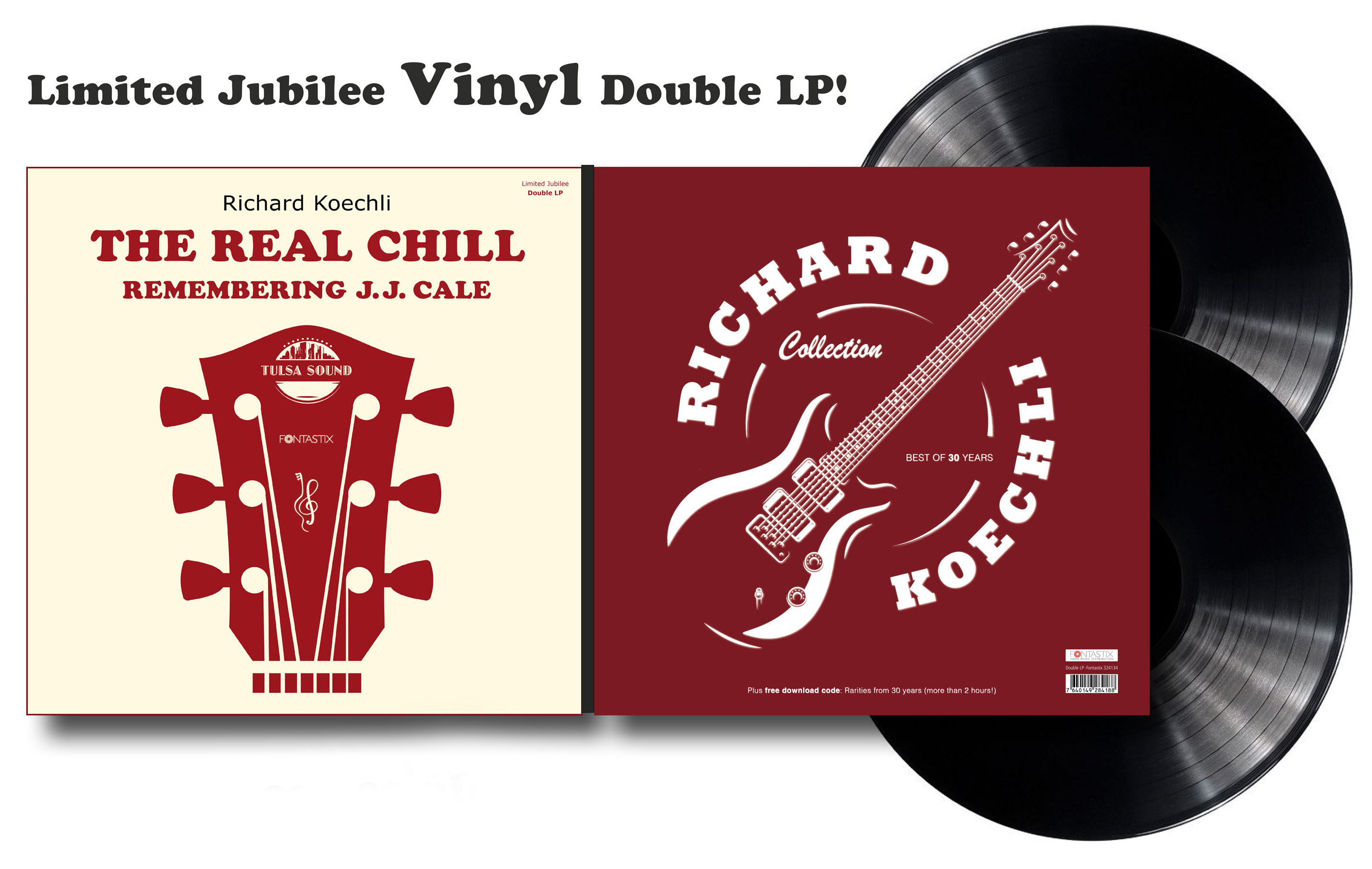